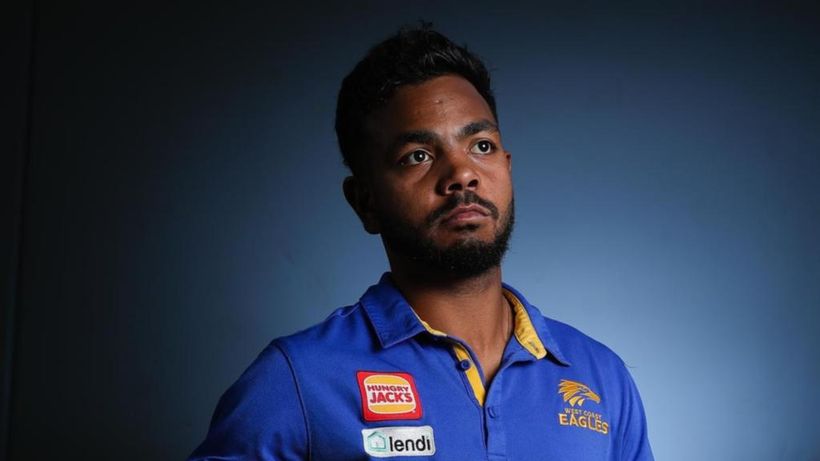 AFL premiership forward Willie Rioli has arrived at Darwin Local Court to face a drug possession charge after allegedly being caught with cannabis in his pants.
Northern Territory police allegedly found 25 grams of the drug while screening the West Coast star at Darwin airport on April 23.
Rioli was issued with a notice to appear in Darwin Local Court on possessing a schedule 2 dangerous drug of less than a trafficable quantity.
The ace forward has been suspended from the AFL since September 12,…

Related Topics:AustraliaThe West Australian
Up Next 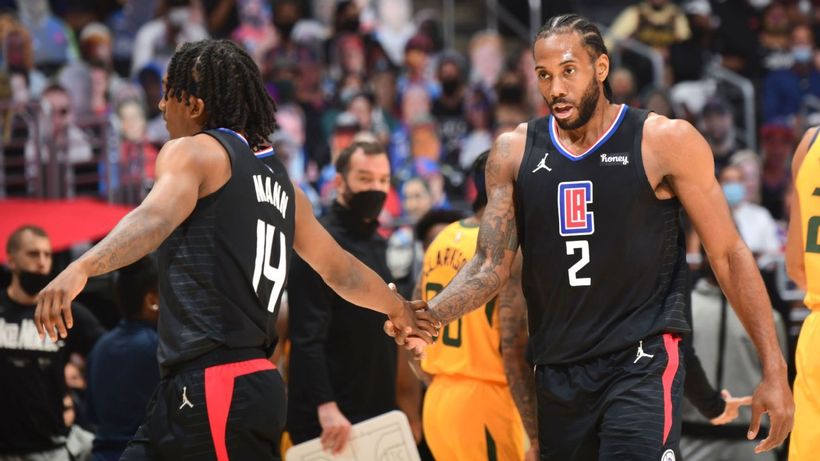 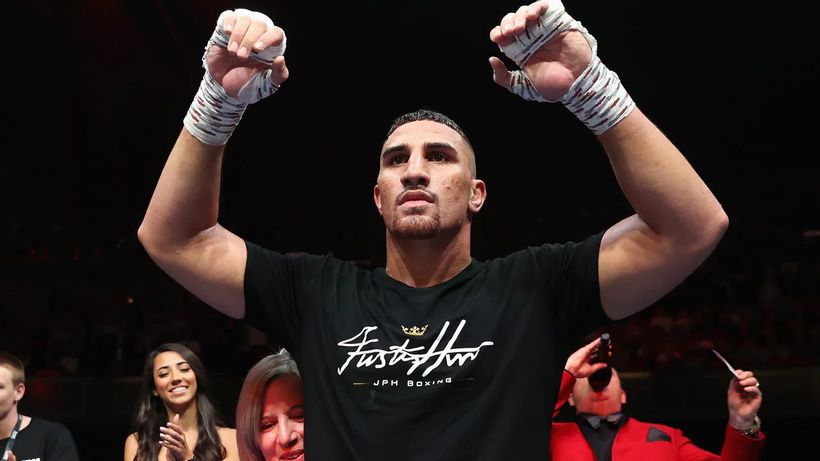