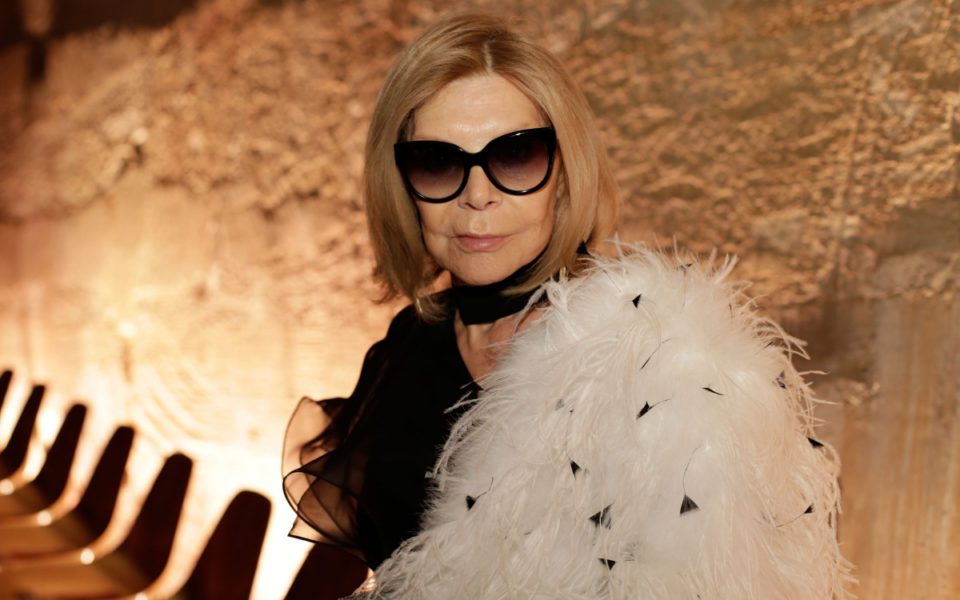 Trailblazing Australian fashion designer Carla Zampatti will be farewelled at a state funeral at Sydney’s St Mary’s Cathedral next week.

The public is welcome to join the 10.30am service, which will also be livestreamed, inside the Catholic cathedral on April 15.

Premier Gladys Berejiklian said Zampatti was a role model for generations as Australians.

Zampatti, 78, died on April 3, days after a fall at an outdoor opera performance.

The mother-of-three and grandmother of nine had spent a week in hospital after the accident.

Born in Italy in 1942, Zampatti migrated to Australia with her parents in 1950 at age nine, and set up her fashion famous label at 24.

Her designs have been worn by some of Australia’s most influential women,…

And then there were three: Cyclone brewing off WA coast joined by two tropical lows in rare weather phenomenon 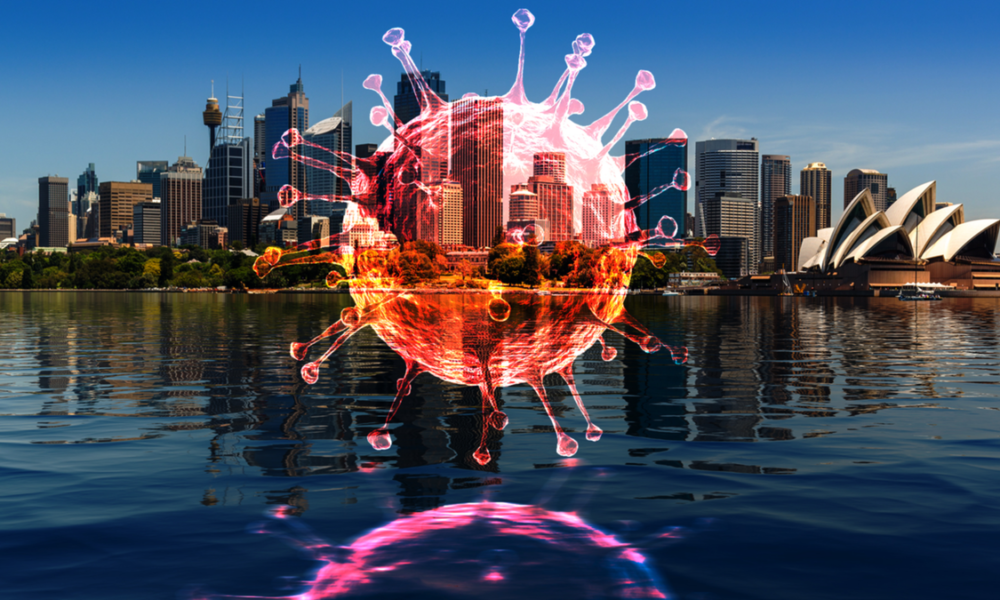 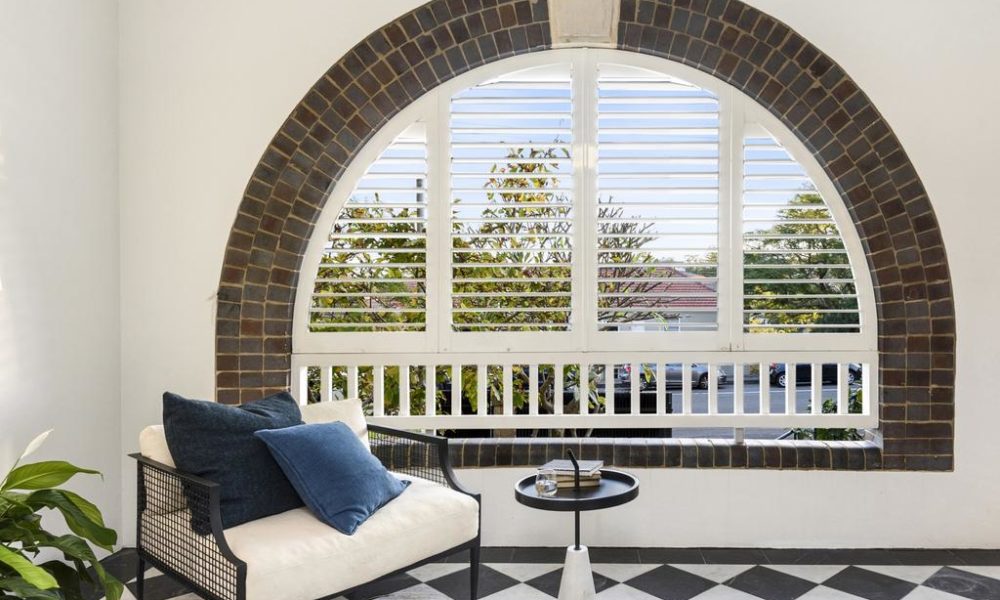