The Democratic Republic of Congo on Monday announced the end of a nearly three-month outbreak of Ebola that claimed six lives out of 12 known cases.
The outbreak, the DRC’s 12th since the disease was first identified in 1976, was rolled back thanks to a campaign to vaccinate hundreds of people, the new health minister Jean-Jacques Mbungani said.
The disease was first detected on February 7 in the eastern province of North Kivu, where a 22-month epidemic ended last June after inflicting a death toll…

Related Topics:AustraliaMacau Business
Up Next 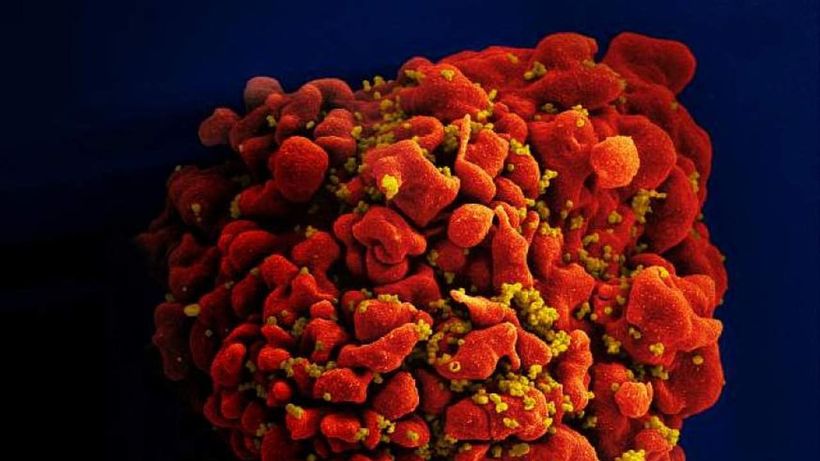 Plan to end HIV transmission in Australia by 2025 – The Australian 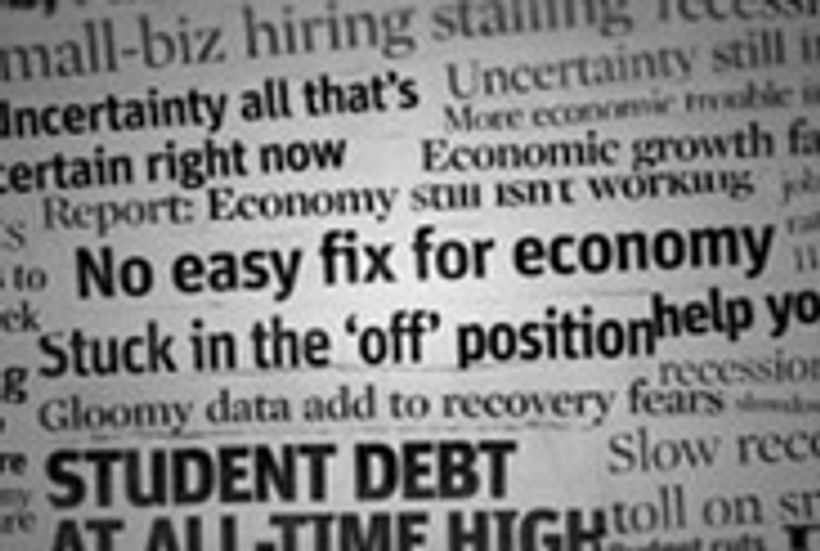