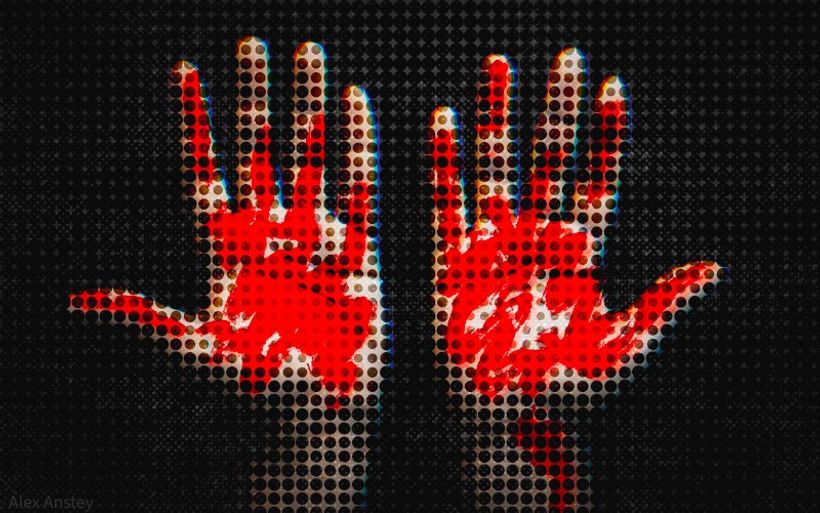 Michael Meredith lost the chance to be a father after being infected with Hepatitis C following routine treatment for his haemophilia. He lost his older brother in 1990 to Aids after receiving infected blood products; he lost his health after Hepatitis C started ravaging his body; he lost his job after becoming too sick to work; and he lost his marriage of 10 years due to the strain.
His then wife also couldnt have IVF treatment due to Michael being infected.
So bye bye to being a dad, Michael wrote… 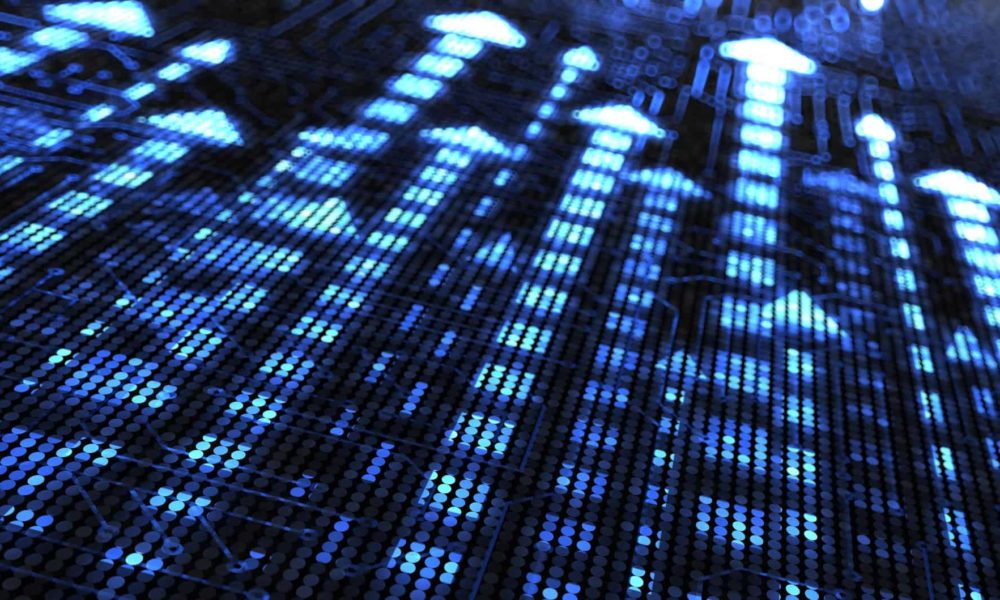 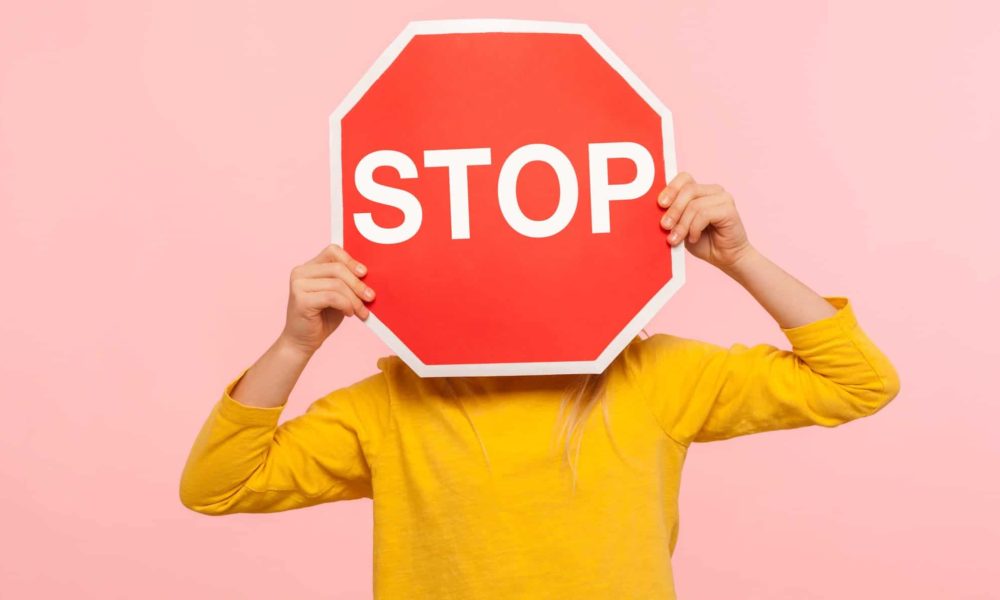