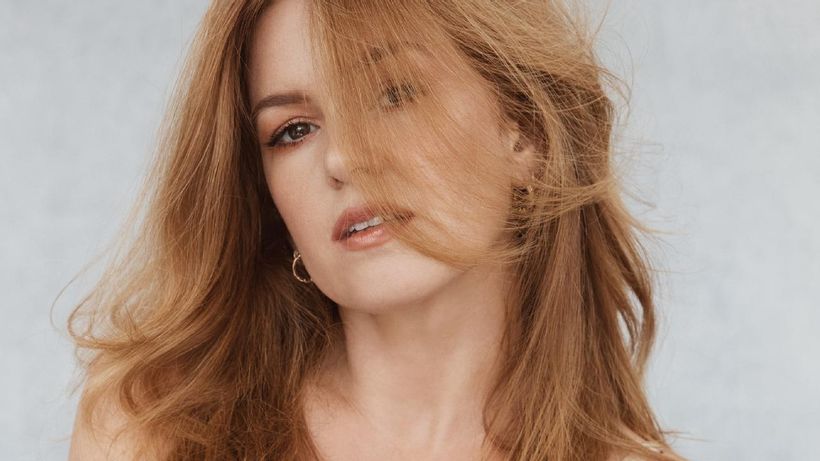 Hollywood actress and former soap star Isla Fisher says returning to live Australia with her family has felt magical since making the move last year.The Perth-raised star graces the cover of Marie Claire’s June edition, in which she opens up about the move to Sydney with her husband, Sacha Baron-Cohen and three kids.
It happens to be where the couple first met in 2002, with Baron Cohen once telling The New York Times they bonded over “taking the mick” out of other guests at a swanky showbiz party.
… 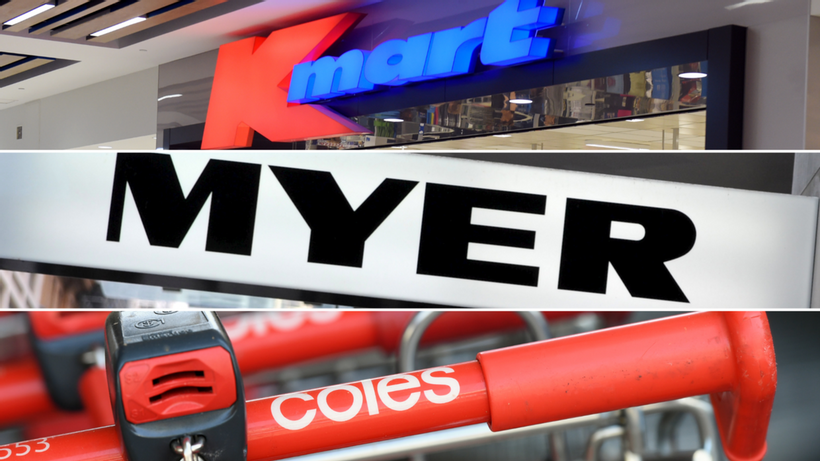 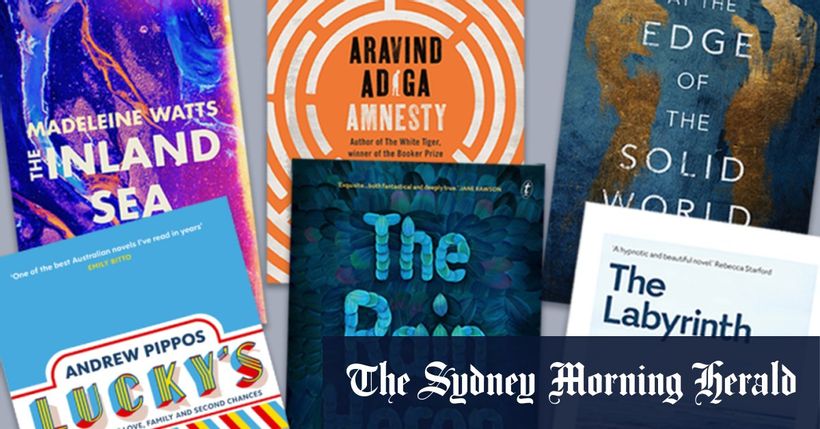