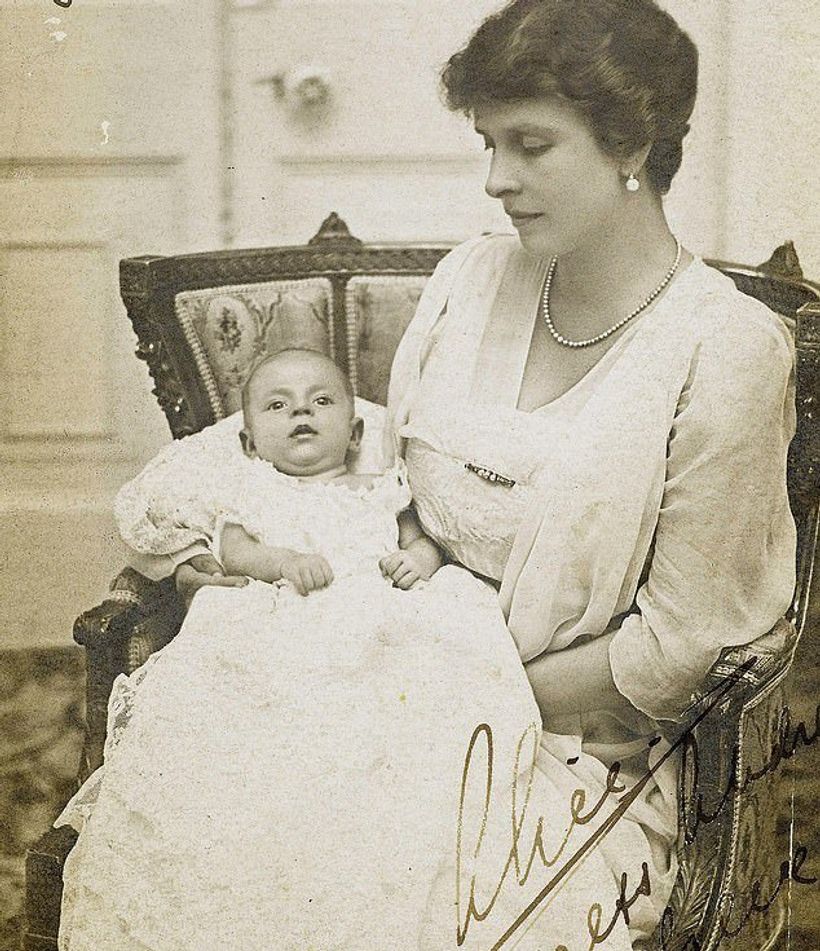 Prince Philip’s birth certificate has been by the English Publication The Mail on Sunday after lying buried for almost a century in an archive close to the Greek villa where he was born in Corfu, Greece
The document was written by hand in Katharevousa Greek, a purist version of modern Greek, by a priest named Spiriodon Tryfonas on the island of Corfu.
Prince Philip was baptised in the Greek Orthodox Church in Corfu in 1922 at the Chuch of Saint George.
It has been gathering dust for decades in a…

Related Topics:AustraliaGreek City Times
Up Next 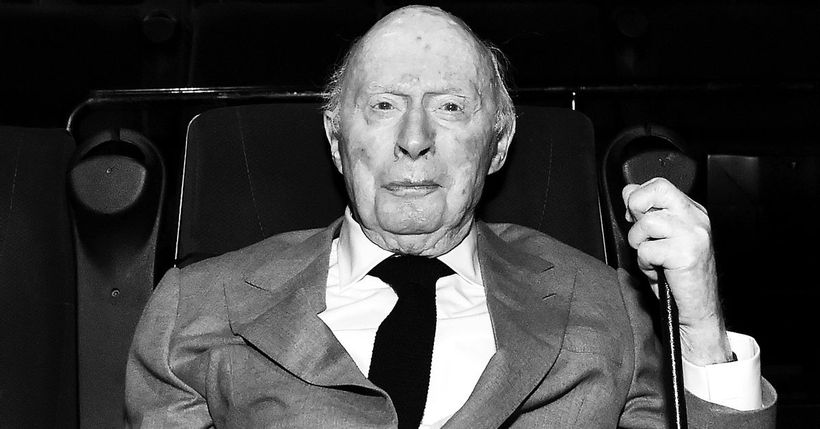 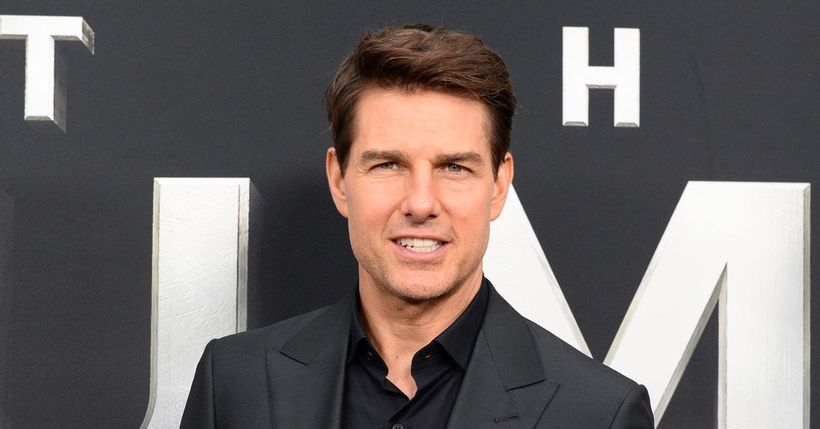 Tom Cruise speaks out on his ‘explosive rant’ on the set of Mission: Impossible 7 – 9TheFIX