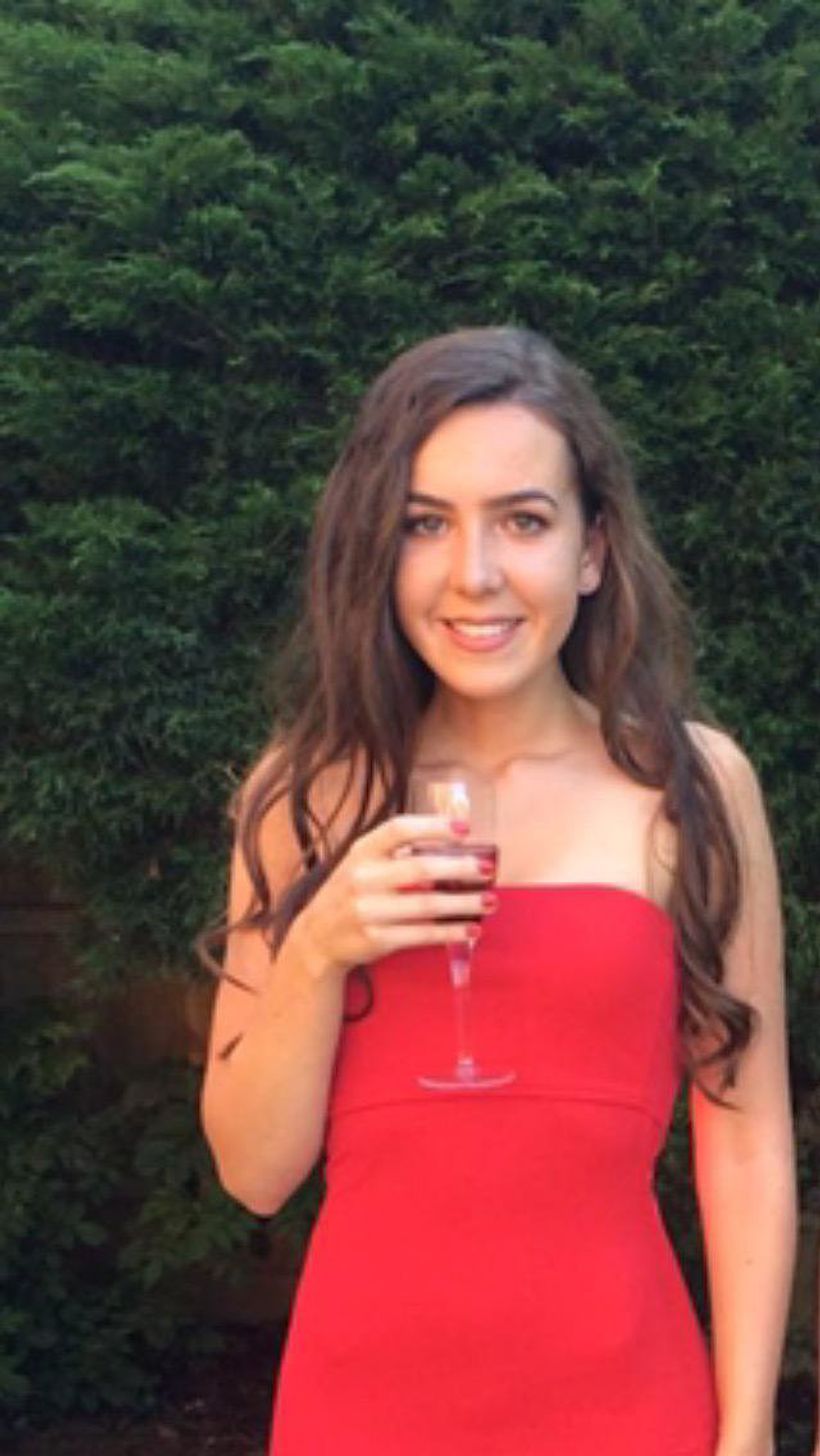 A 17-year-old British girl died from sepsis during a school trip to the Big Apple after her “history fanatic” teachers allegedly ignored her pleas to see a doctor and disrupt the trip.
Ana Uglow, a student at Bristol Grammar School, was pronounced dead at Mount Sinai West hospital in December 2019 while on the U.S. tour, which included stops in DC and Philly, an inquest heard, according to the Bristol Post.
The teens parents told Avon Coroners Court on Monday that Ana wanted to see a doctor for…

Average daily US Covid cases fall to fewer than 40000 for the first time since September 15 – nation.lk – The Nation Newspaper 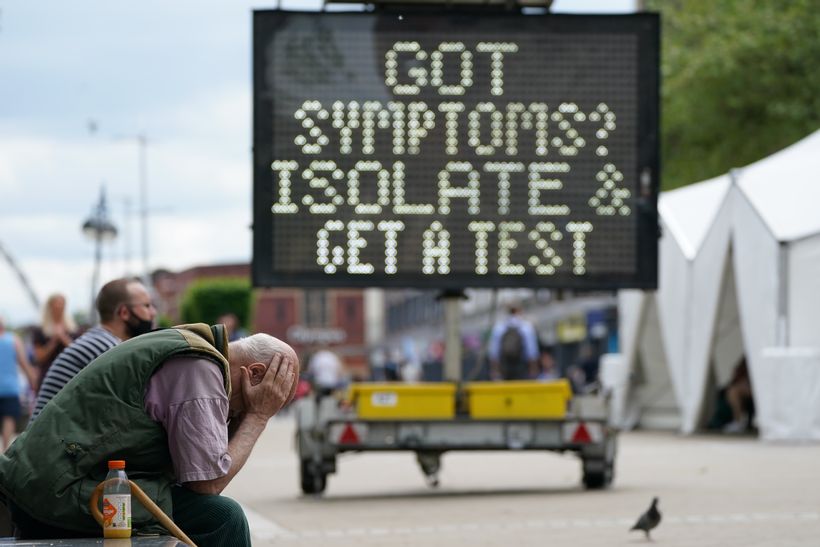 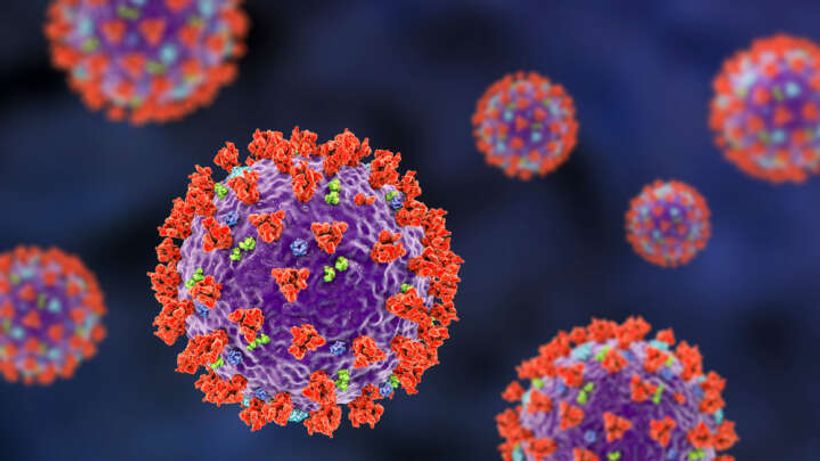