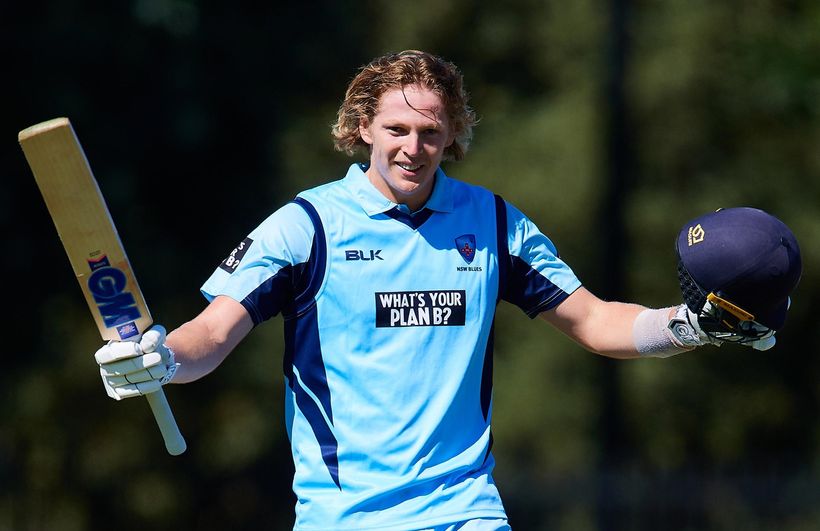 Twenty-year-old Jack Edwards filled in for NSW’s missing stars with aplomb before a Sean Abbott-led attack strangled Western Australia’s loaded top-order to see the Blues cruise to their 12th men’s domestic one-day title.
Edwards, playing in just his third game of the season for NSW after the recent departures of three first-choice batters to the IPL, anchored the Blues’ innings after an early stumble as he scored a composed 108 in the Marsh One-Day Cup final at Bankstown Oval.
Chasing 252 to… 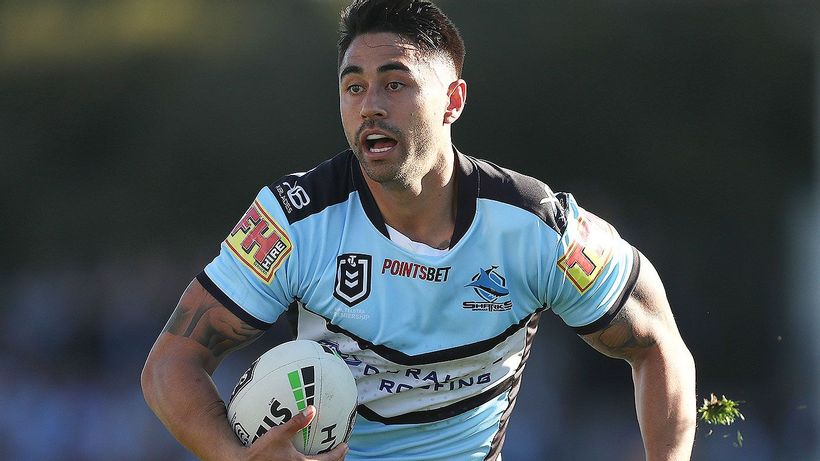 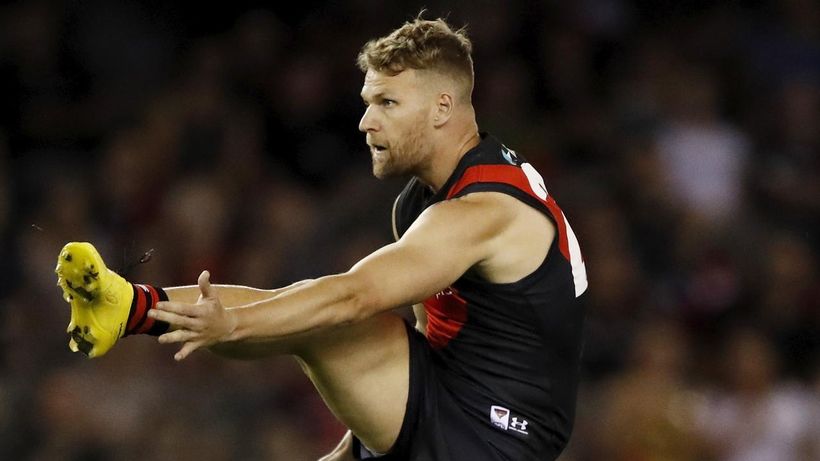