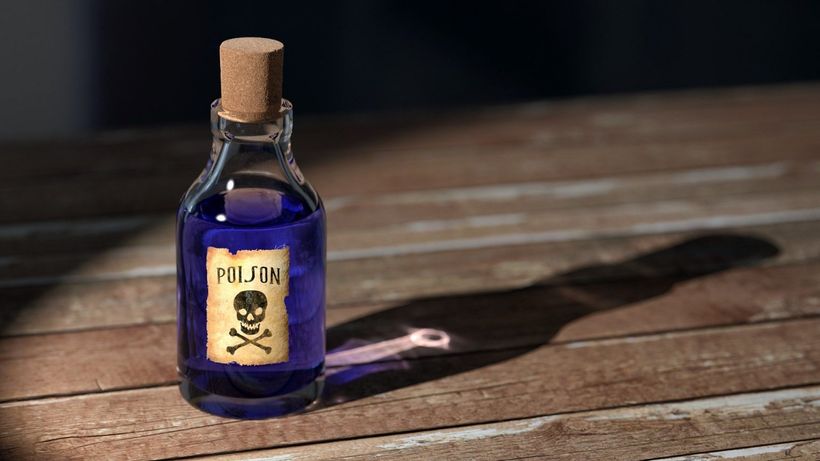 A woman will reappear in court today charged over the alleged attempted murder of a two-year-old girl on the New South Wales Central Coast earlier this year.

Detectives from the State Crime Command’s Child Abuse and Sex Crimes Squad established Strike Force Flide in September last year after being notified a two-year-old girl had been hospitalised on two separate occasions in 2020.

Police allege the girl had been poisoned in August and September.

She was treated at The Children’s Hospital at Westmead and has since recovered.

Following extensive inquiries, detectives arrested a 28-year-old woman at a home at Umina Beach on the Central Coast in July this year.

She was charged with attempted murder, and use poison so as to endanger life.

The woman appeared at Gosford Local Court the same day, where she was formally refused bail to reappear at the same court today.

The Child Abuse and Sex Crimes Squad is comprised of detectives who are specially trained to investigate matters against children and adults, including sexual assault, serious physical abuse, and extreme cases of neglect.

Anyone with concerns about suspected child abuse or exploitation should call Crime Stoppers on 1800 333 000 or use the Crime Stoppers online reporting page: https://nsw.crimestoppers.com.au.

Inquiries are continuing.
Related Topics:
Up Next